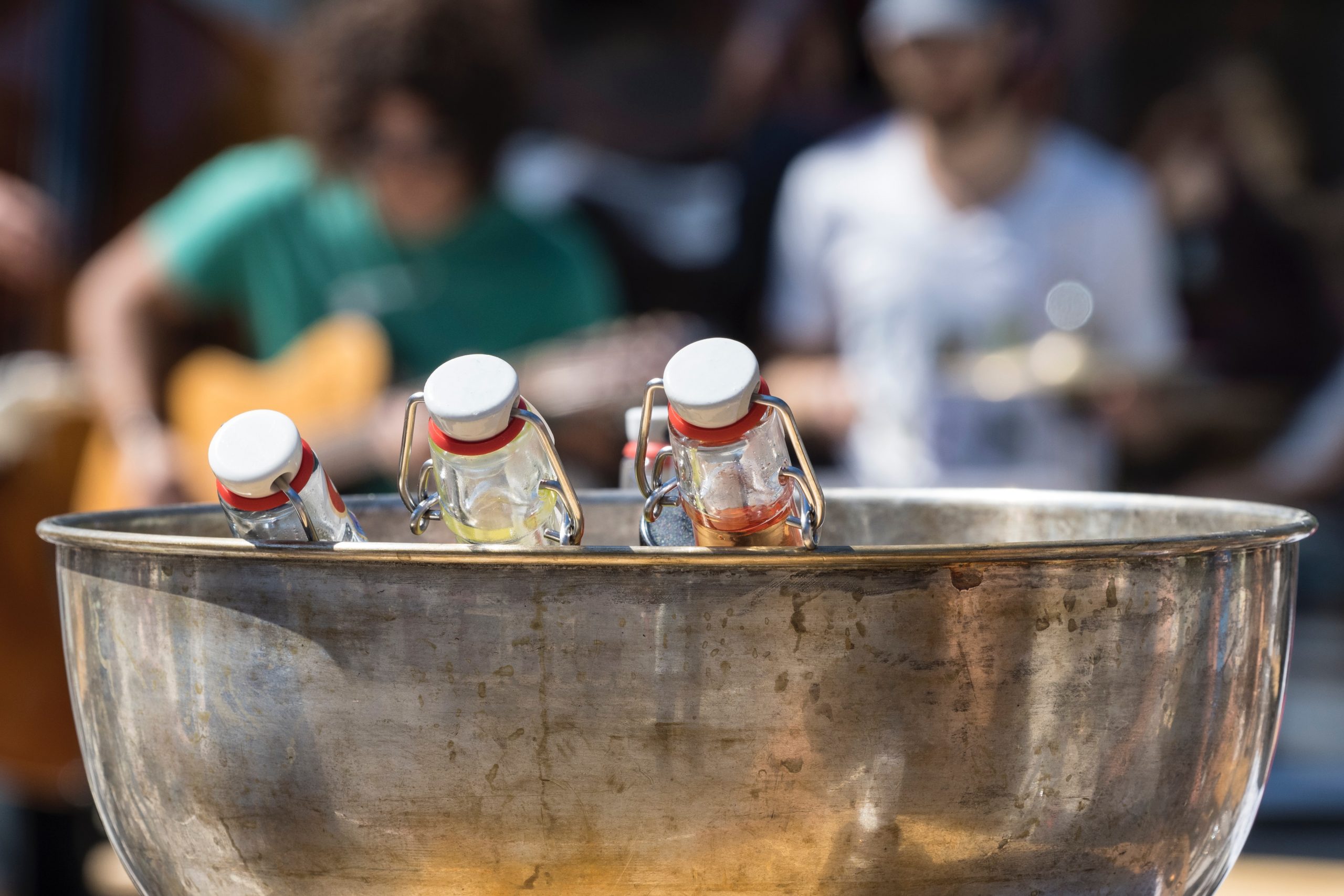 The aforementioned cola mix is almost as popular in Bavaria as beer and is referred to in many places as the “national drink” of the Bavarians. However, not every cola-mix drink is allowed to call itself “Spezi” easily. Thus, two breweries, namely Riegele Brewery and Paulaner Brewery, were involved in the proceedings before the Munich I Regional Court.

The Augsburg-based Riegele brewery registered the trademark “Spezi” in the 1950s. It founded the “Spezi Markengetränk-Verband” in 1977 to expand production under license together with other breweries.

However, there is one exception: Paulaner Brauerei has so far been allowed to call its beverage “Spezi” without paying annually for a license. With the lawsuit, Paulaner Brauerei now wants to ensure that it is allowed to use the “Spezi” label in the future as well. The brewery is referring to an agreement reached with Riegele in 1974. However, it is unclear exactly what kind of agreement is involved here.

The verdict is pending until the end of August – it remains to be seen whether the two parties will settle by then.