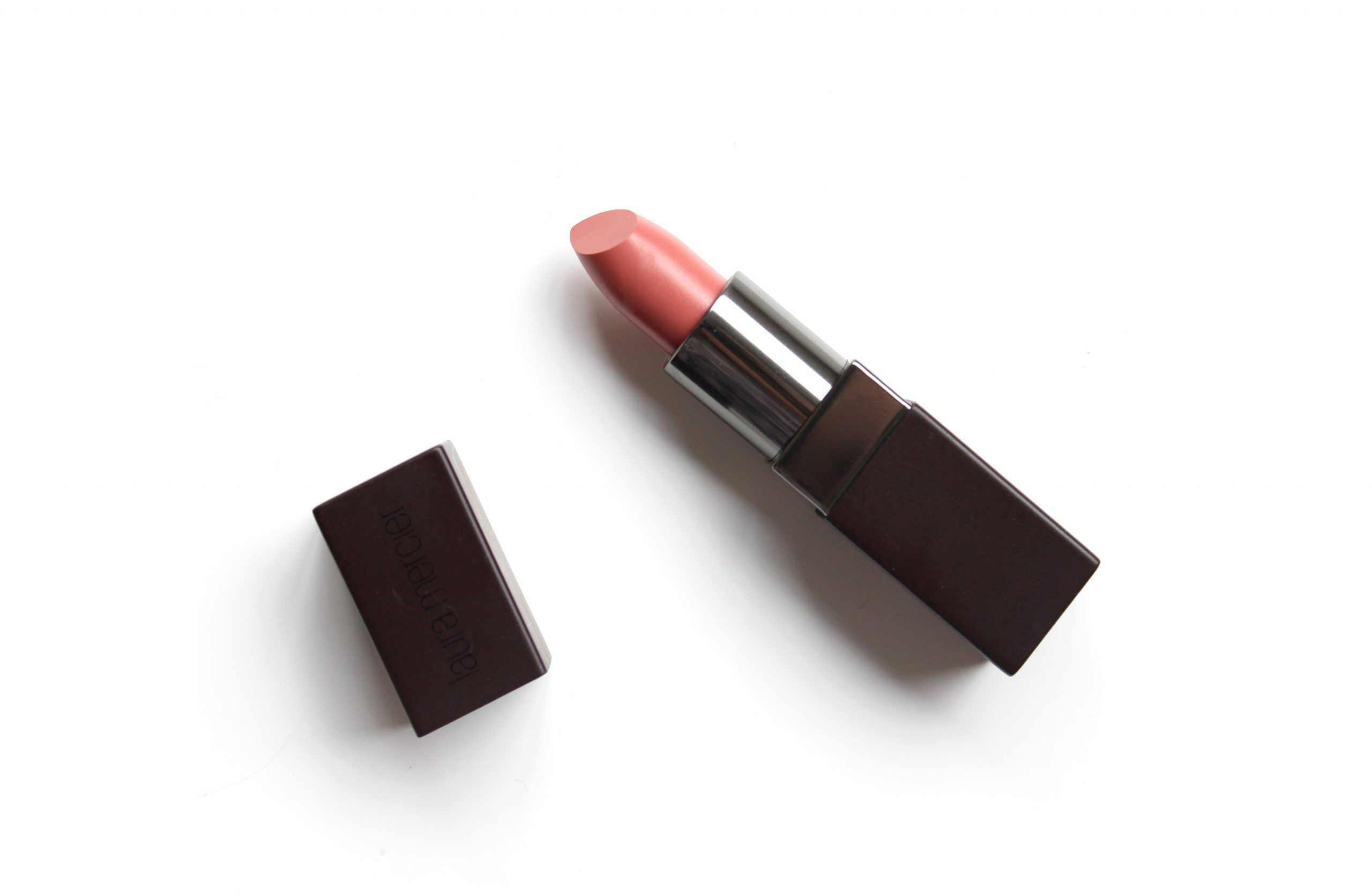 The cosmetics manufacturer Guerlain wanted to register the three-dimensional shape of its lipstick as a European trade mark. However, the European Union Intellectual Property Office considered the shape not sufficiently distinctive from other lipsticks and therefore refused to register the trademark. The cosmetics company defended itself against this with an action before the Court of Justice of the European Union: and was successful! The court confirmed the possibility of registering the lipstick as a three-dimensional trade mark.

In principle, three-dimensional shapes can be registered as trade marks – famous registered shapes are, for example, the Coca-Cola contour bottle, the VW Beetle or Lego figures. However, there are high requirements for an application as a shape mark. The shape must be clearly distinguishable from the usual shapes on the market, so that the relevant public can infer the origin of the product.

The court of the European Union found that the lipstick of the French manufacturer, which, is in a shell that resembles a ship’s hull or a pram, to be such a distinctive shape mark. because the shape of the lipstick is significantly different from other lipstick shapes on the market, as they would all have cylindrical or cuboid designs. The distinction is also illustrated by the fact that the packaging of Guerlain’s lipstick cannot stand upright on its own, which is extremely unusual for lipsticks.

For these reasons, the shape of the cosmetics manufacturer’s lipstick is sufficiently individual and can be registered as an independent shape mark indicating the individual origin of the product.