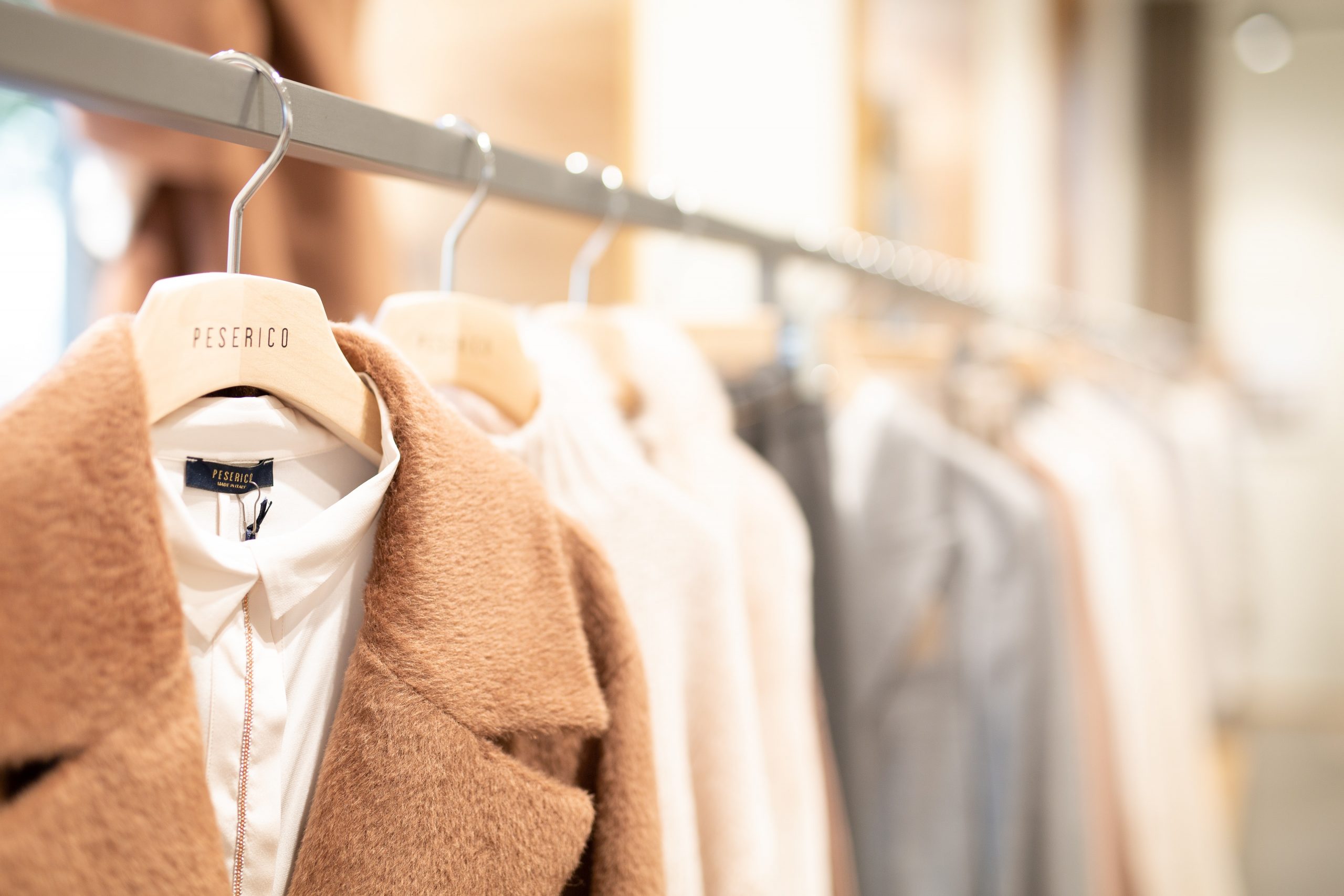 Product and model designations have become indispensable, especially in the automotive and fashion industries. Recently, however, there have been an increasing number of legal disputes between trademark owners of older signs with product designations of third parties.

Decisions had to be made as to whether product or model designations were to be classified as trademark infringements or whether they did not constitute trademark use.

The case law of the Federal Court of Justice shows that there has not yet been a uniform line for assessing the use of product and model designations. However, it can be stated that increased caution is still required when using model and product designations, as these are generally capable of infringing on earlier trademark rights. However, whether an infringement has actually occurred must always be determined on the basis of the specific individual case.

Use as a trademark (indicating origin) is decisive

The decisive criterion is whether the product or model designation is used prominently as an indication of origin or merely as a subordinate, descriptive indication, e.g. in advertising.

It must be assumed that even the mere objective, not entirely remote possibility that the public may assume an indication of origin can be sufficient for use as a trademark. If signs are used, for example, on the products themselves or in offer texts, use as a trademark can generally be assumed. This can be deviated from, for example, in the case of pure serial numbers or particularly widespread first names, if these signs are to be denied any distinctive character.

In order to ensure the legally secure use of model and product designations, companies should therefore have prior rights checked by means of a trademark search before using them in the course of business.