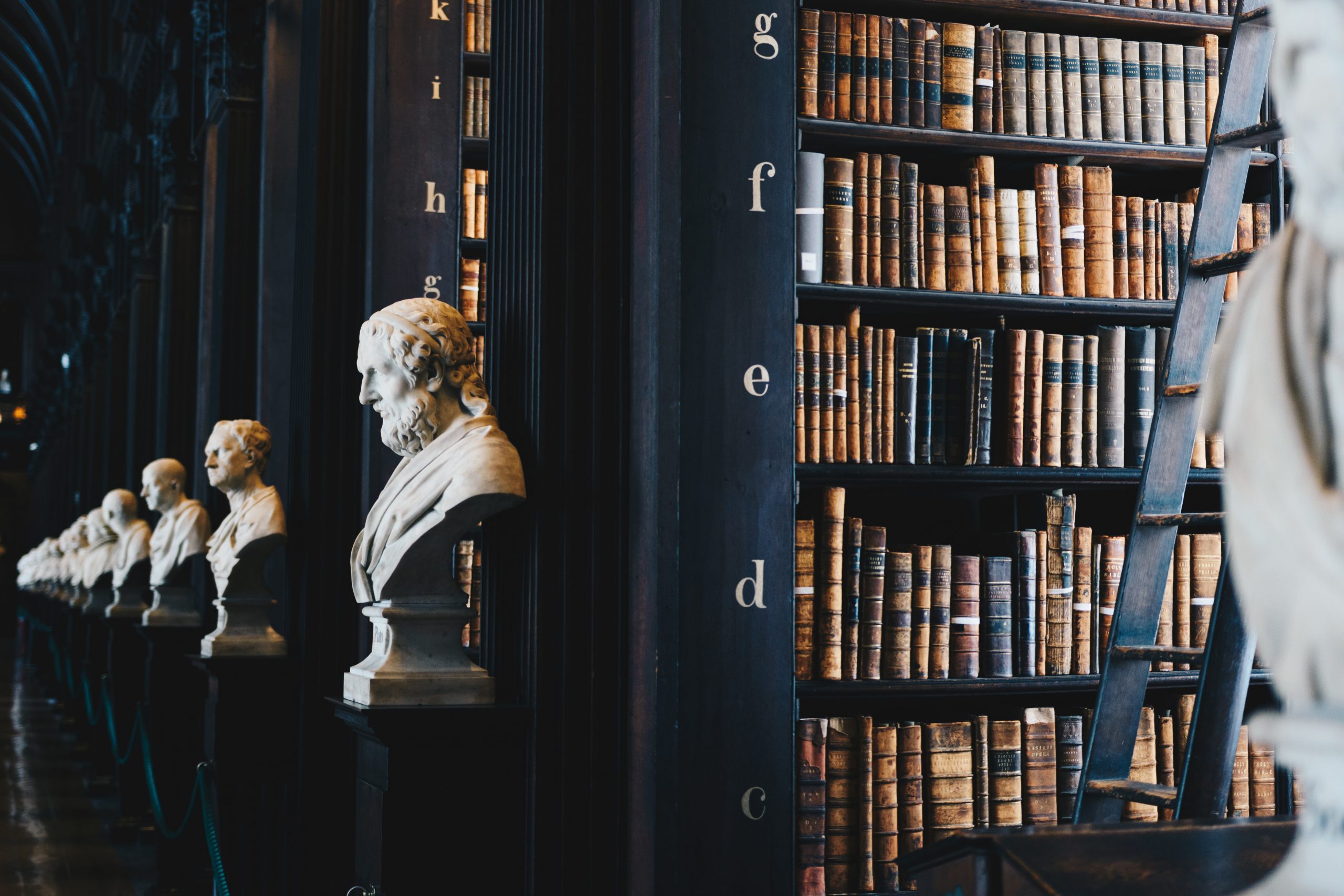 As soon as the trade mark has been published in the EUIPO register, the 3-month opposition period begins. Within this period, third parties can oppose the trade mark application and assert their own prior-ranking trade mark rights.

Once you have received such an opposition or notification from the Office, the so-called “cooling-off” period begins. This means that EUIPO considers the opposition admissible and you have 2 months to resolve the conflict with the other party. During this time, the parties should be given the opportunity to settle the conflict that has arisen extra-officially, for example by concluding a delimitation agreement.

At the joint request of the parties, the “cooling-off” period can be extended by a further 22 months.

If the negotiations on an unofficial settlement fail, either party may, without the consent of the other party, notify the Office that the cooling-off period has ended (opting-out).

After expiry of the cooling-off period, the opposing party is granted a further two-month period during which he has the opportunity to substantiate the opposition.

2.) Minimum requirements for filing an opposition

There are several requirements that the opponent must meet in order to successfully oppose your trade mark application:

An opposition is only deemed to have been filed if the opposition fee (currently € 320.00) has been paid within the current opposition period.

If the opposition is based on an earlier EU trade mark which has been registered for more than five years, the applicant may request the opponent to prove that the opposition mark has been put to genuine use within the last five years.

If the opponent cannot sufficiently prove the use of his opposition mark, the opposition will be rejected as unfounded.

In the case of only partial proof of use, only those goods or services of the opposing mark for which use has been proven shall be taken into account.

The applicant may withdraw the EU trade mark application in its entirety or only in respect of some of the goods or services originally applied for throughout the opposition proceedings. However, if this is done after the expiry of the cooling-off period, the applicant must bear the costs of the opposition proceedings to be determined by the Office.

If, after detailed examination, EUIPO considers the opposition to be well founded, the contested mark will be cancelled in respect of the goods and/or services in conflict with the earlier mark. If all goods/services of the challenged mark are in conflict with the earlier mark, the challenged mark will be cancelled in its entirety. The cancellation is retroactive. It is therefore as if the trade mark had never been registered.

This overview is, of course, only a first rough outline of the opposition procedure against EU trade marks. If you have any further questions or have received an opposition yourself, we will be happy to provide you with further legal assistance.