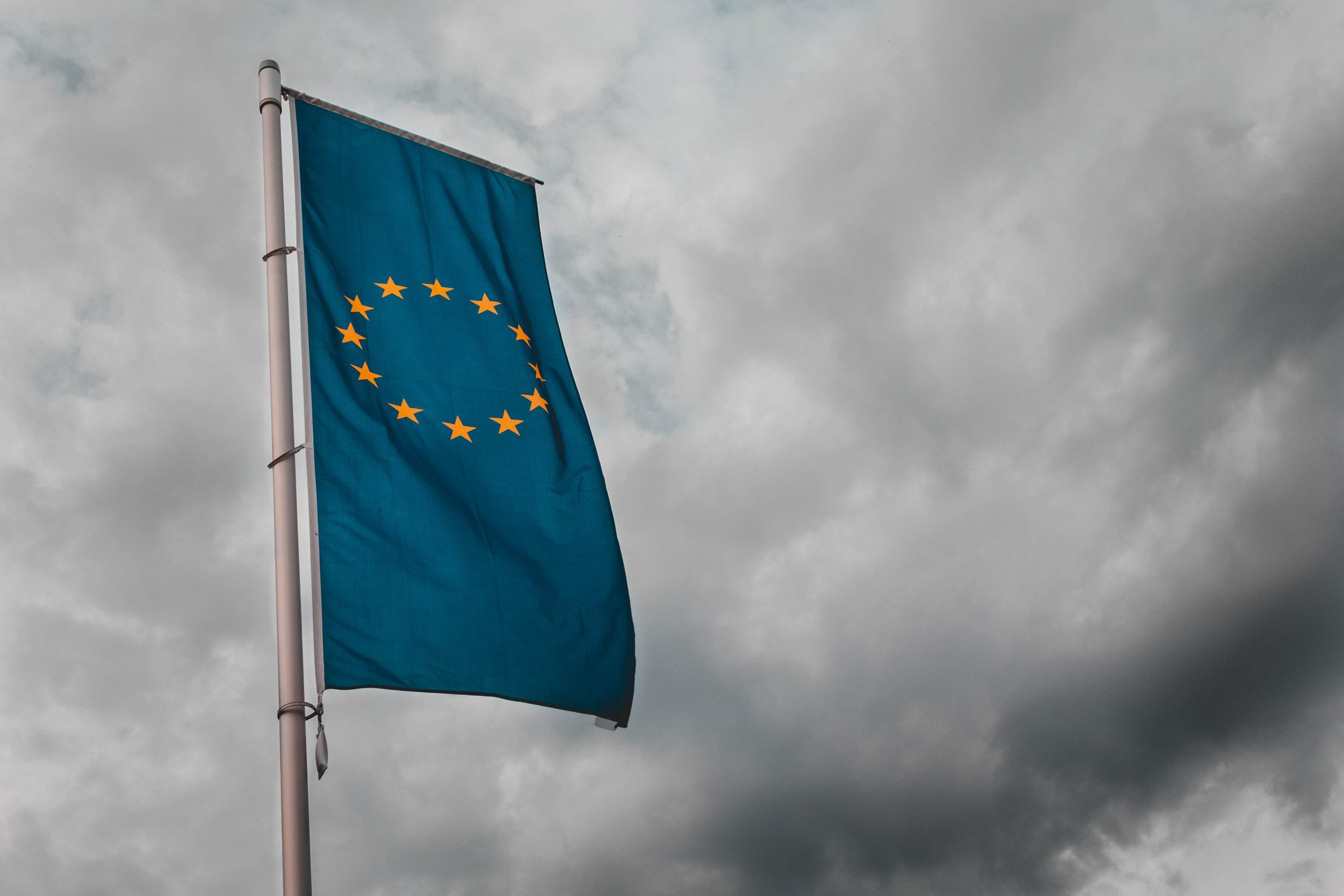 With the application for an EU trademark, trademark owners obtain a uniform right of protection throughout the EU. The principle of uniformity applies both with regard to the register situation and, albeit to a somewhat more limited extent, in infringement proceedings. This is because the use of an EU trademark can only be prohibited uniformly for the entire Union.

However, due to language differences and divergent market conditions, the European single market is not comparable to a nation state. Therefore, the requirements for a trademark infringement can only be met in one part of the Union territory. Thus, the strict application of the principle of uniformity in infringement proceedings has already reached its limits.

The EU trademark has a unitary effect for the entire territory of the Union. This means that if there is a ground for refusal in only one country, the trademark as a whole cannot be registered.

An exception to this can only be made if it can be proven that the trademark is not infringed in the entire territory of the Union. The burden of presentation and proof lies here with the applicant.

In principle, the plaintiff does not have to show and prove that there is a likelihood of confusion in all member states, since this is presumed.

However, due to the language differences, a split public perception is possible. Therefore, if the defendant proves that there is no likelihood of confusion in a member state, an application for an injunction may not be granted for that member state.

b. Reputation for a significant part of the territory of the Union

In addition, a trademark may also come into existence by mere use if it has achieved a certain degree of recognition. A reputation “in the Union ” is given if it exists “in a substantial part” of the Union. For this purpose, the reputation in one member state may be sufficient.

Within 5 years, a trademark must be seriously used for the registered goods/services, otherwise third parties can file a cancellation request.

In the case of EU trademarks, the question arises as to the territorial scope of the required act of use: Is use in one country of the EU sufficient to prove that the use is genuine for the entire EU?

According to the principle of uniformity, this is to be affirmed, however, there are also individual case decisions which deviate from this.

In principle, however, sufficient use of an EU trademark exists if it is used only in Germany, for example. Consequently, the use of a younger trademark, e.g. in Greece, can be prohibited.

The EU trademark is a strong protection right, which brings numerous advantages. Nevertheless, the principle of uniformity also reaches its limits, especially in infringement proceedings. Here, it is important to observe the developments in case law and to weigh them up in individual cases.